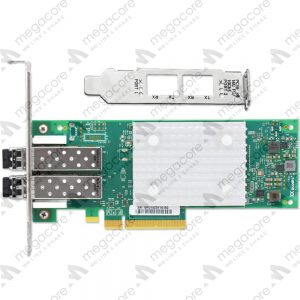 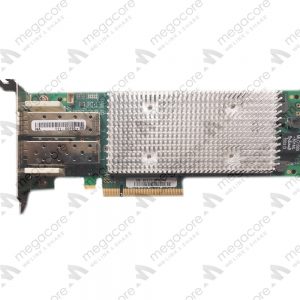 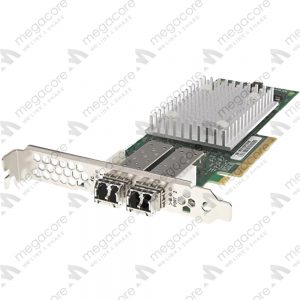 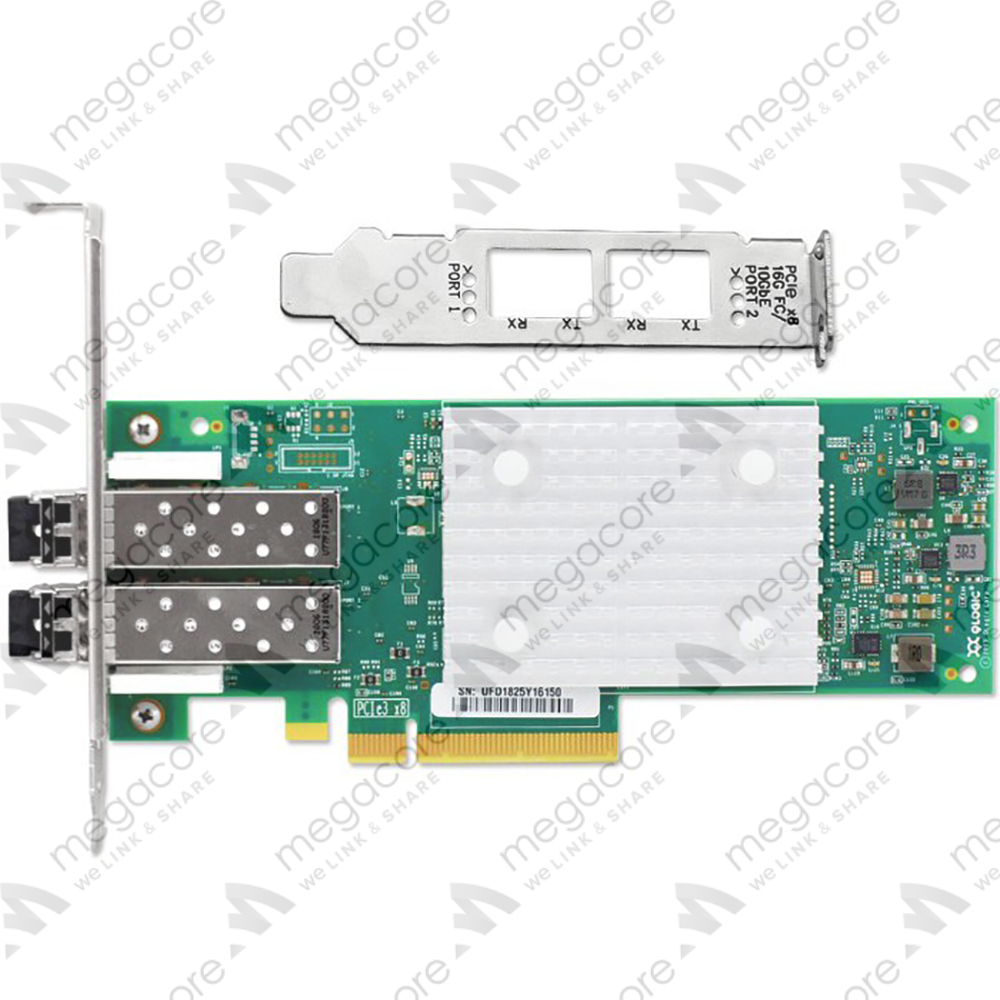 The QLogic 2600 Series of 16Gb Fibre Channel adapters consume the lowest CPU to drive storage traffic at line rate across all ports. With support for over 1 million I/O transactions per second, QLogic adapters deliver the best storage application performance in virtualized and non-virtualized environments.

The adapters are backward compatible with existing 4Gb and 8Gb Fibre Channel infrastructure.

The adapters are also compatible with the same Fibre Channel software driver stack that has been tested and validated across all major hardware platforms, all major Hypervisors and operating systems (OSs), and has been battle-hardened in millions of previous installations. 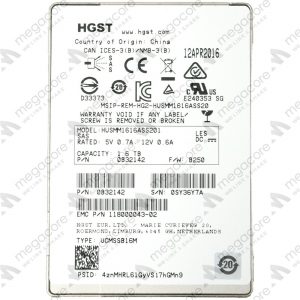 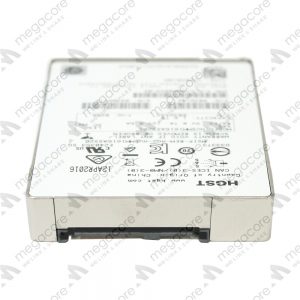 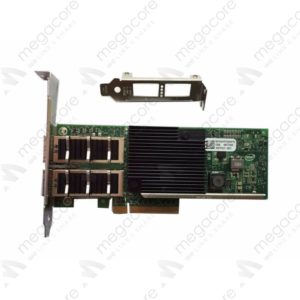 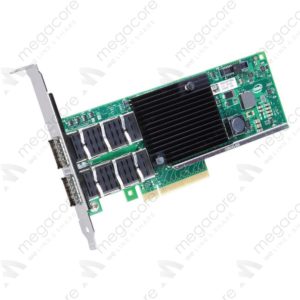 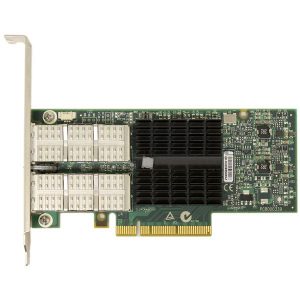 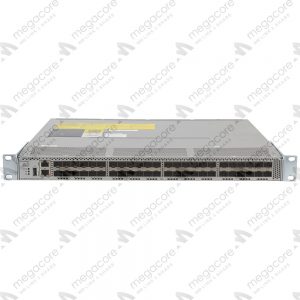 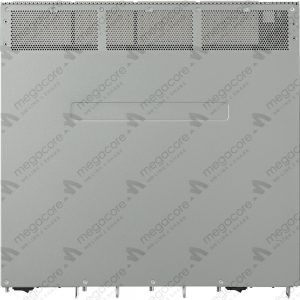 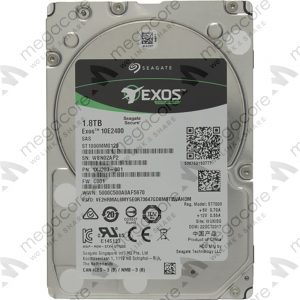 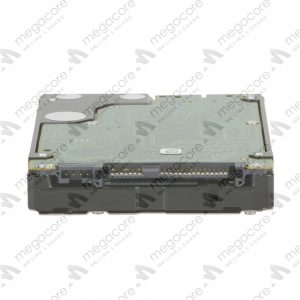 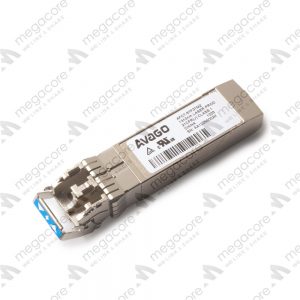 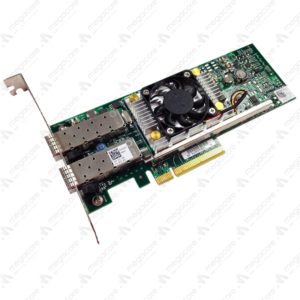 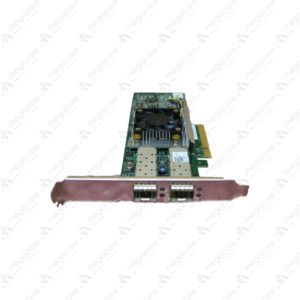 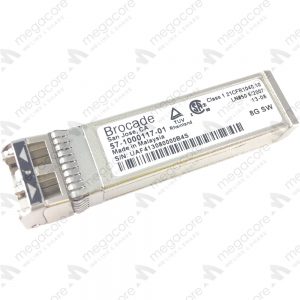 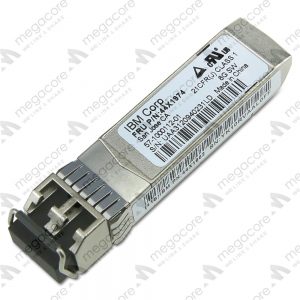